The Ten: Most Iconic Movie Characters Katy has asked me to participate in My Filmview's iconic movie characters relay! Before anything else, here are the rules:

A list of 10 iconic movie characters has been made. That list will be assigned to another blogger who can then change it by removing one character (describing why they think it should not be on the list) and replace it with another one (also with motivation) and hand over the baton to another blogger. Once assigned that blogger will have to put his/her post up within a week. If this is not the case the blogger who assigned it has to reassign it to another blogger. After you have posted your update leave the link in the comments here and I will make sure it gets added to the overview post. 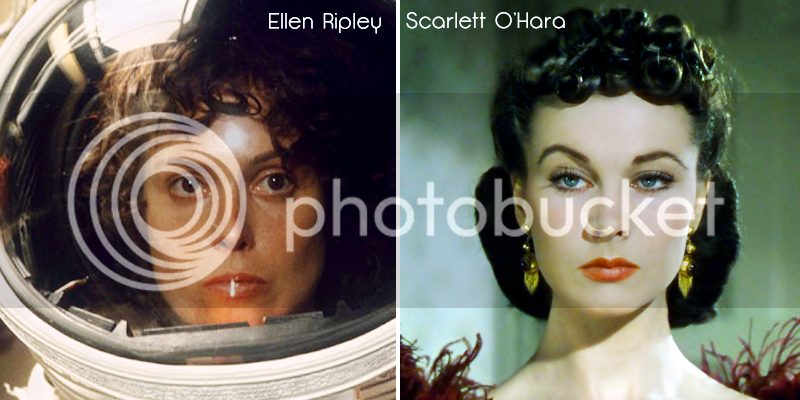 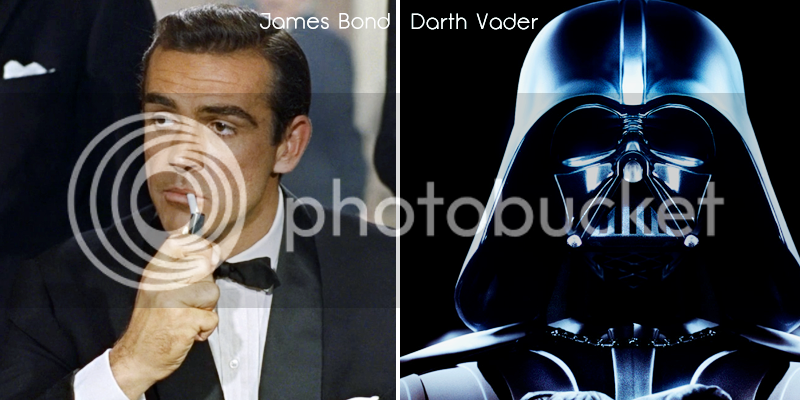 Sorry, Mrs. Robinson. After much consideration, I was left with choosing between Mrs. Robinson and Scarlett O'Hara. Since Gone with the Wind was a film that I haven't seen, I don't think I can justify taking her off the list. Mrs Robinson was a great character, and I'm sad to see her go. I'm filling her slot with a character from the recent past, Harry Potter. To say that Harry Potter has changed the world might be an overstatement, but he did influence it in some way. Not only did he introduce us to Hogwarts, he also does his best to save the wizard world. He had quite an adventure, from finding out his other identity, down to fulfilling his destined path, Harry Potter is definitely The Boy Who Lived.

With that, I'm passing on the relay to Elina from Films and Coke!