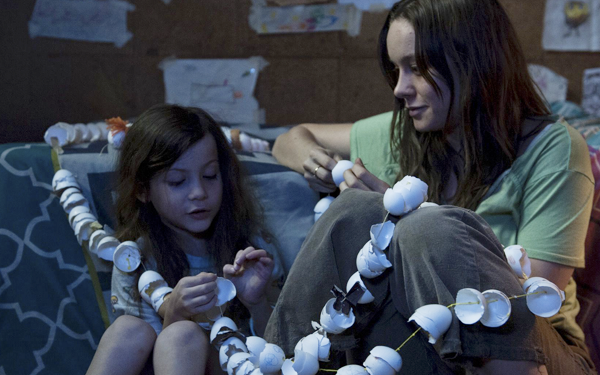 Brie Larson isn’t an unknown name; she has been getting some buzz for her previous roles, but it is here in Room that her name is finally circulating awards buzz and is getting rewarded for it. I’m a bit of a sucker for emerging artists so I had to check out the film she’s getting the buzz for. Room is based from the novel of Emma Donoghue, about a boy named Jack and his Ma who lived in the Room for 5 years. One day, his ma had enough and devised a plan to get her and Jack out of the clutches of Old Nick, their captor. Leaving captivity behind, both Jack and Ma had to readjust back to society.

I haven’t read the book it was based on hence I cannot comment on its accuracy with the source. The film however, was very good. The first half of the film revolved around the relationship between Jack and Ma, both the happy times and the tensions of living their life the way they were. The latter half focused on their adjustment outside of Room, with the two of them going through different motions of adjusting in their new surroundings.

I liked that the characters were flawed. Ma was never portrayed as an always patient and kind character, but the touches of her frustration and somewhat annoyance with her son suggests an embodiment of a real person. She would always be protecting Jack, but sometimes his curiousness would get to her. Her future actions were premeditated by her condition of captivity, and her struggles to rejoin society were very evident in the latter half. Larson portrayed her perfectly – she was mean enough to suggest frustration and anger, and yet kind and caring and accommodating to her son. Her rapport with Tremblay seemed natural, with Tremblay doing considerable amount of work alongside Larson. 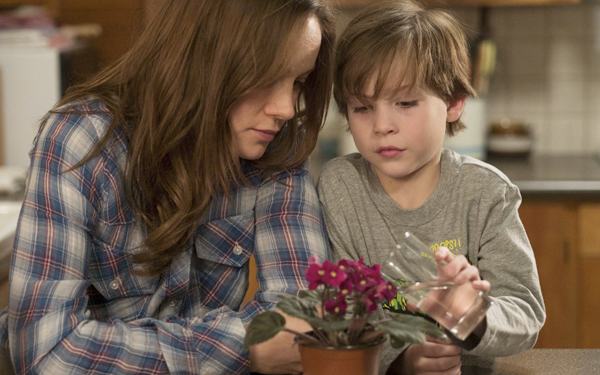 Jacob Tremblay was a big part in making Room a success. He is simply amazing as Jack – he is curious, he is amazed, he is scared. The role demands great emotions from him and he delivers. The whole premise of the film wouldn’t be very believable if it wasn’t for the performance of the young actor. He got into his character’s shoes, the good and the bad parts of it. Give this kid all the awards, seriously.

There were some parts of the narrative that were left unanswered but it doesn’t derail from the film. Lenny Abrahamson knew where to make scenes intense. I liked how some scenes showed things in Jack’s new perspective – the feeling of loss and confusion and unusual evident in those takes. I liked how things have ended; it was what both characters needed in their lives in order to get past the incident.