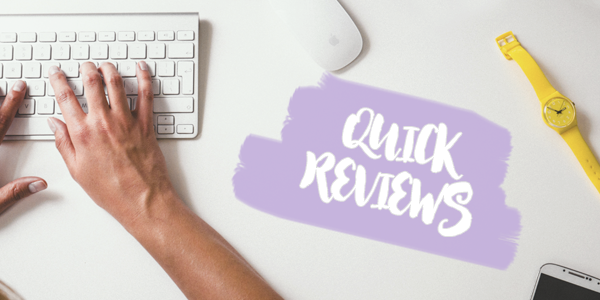 By the way these things are going, I might have one mini-reviews post per month! These are one paragraph reviews on some of the movies I caught early this year, particularly Band Aid, The Big Sick, and 6 Years. 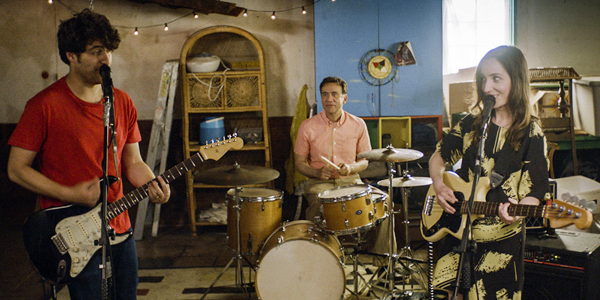 Band Aid takes a look at the relationship of a couple who uses music as an outlet for their fighting. After a harrowing event took place, they have constantly been butting heads, and their therapist suggested that they should look for avenues to channel their anger at each other. Apparently, both of them played instruments in their younger years, so they started a band and translated their issues into song lyrics. The movie isn't a revelation, but it was still entertaining. Zoe Lister-Jones and Adam Pally had chemistry, and I would love to see them work together again. This was also Lister-Jones' first feature as a director, and I think she did a good job in shaping what she wanted her film to be. Some of the songs are catchy,  and their cast list was also pretty great although it primarily focused on Lister-Jones and Pally. 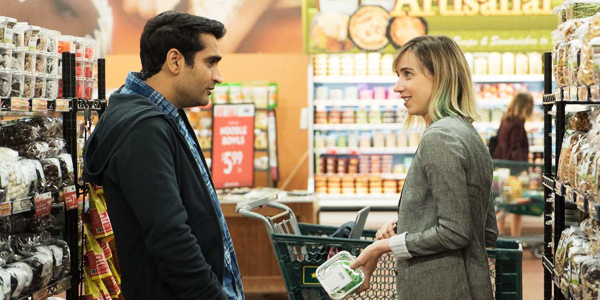 The Big Sick was quite a popular movie last year. It's a semi-autobiographical romantic comedy/drama starring Kumail Nanjiani and Zoe Kazan (with Kazan playing Nanjiani's wife, Emily). It primarily focused on the relationship growth between the couple, and the cultural implications it had considering that Nanjiani was expected to marry a Pakistani girl. The performances were good. The development of Kumail and Emily's relationship seemed organic. Ray Romano and Holly Hunter also gave fantastic performances, with the four of them solidifying the movie. It's an enjoyable film, but maybe tone down the romantic comedy expectations a bit. It did focus more on Nanjiani's character development as he took care of Emily and established what he really wanted in his life at the same time. 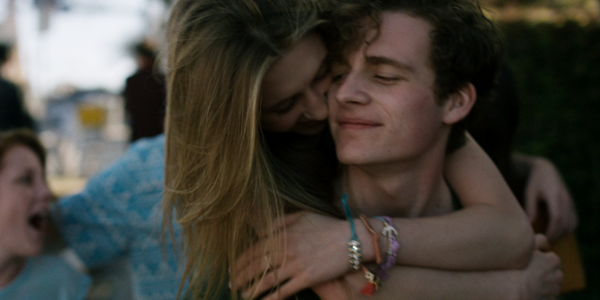 6 Years is about a couple who had a tumultuous relationship. The opening credits had them being overtly sweet to each other, but it showed a lot of their problems as the movie progressed. One of the criticisms I read about the movie is that it glamorizes destructive relationships. I don't think this is the case for it. I thought that this was somehow relatable to couples who might be blind about the nature of their relationship. The reality of it is that even if we probably tell these people that there is something wrong in their relationship, everyone is merely a spectator and they'd probably respond negatively. The fact that the couple already see what is wrong with their relationship and refused to do something about it is indeed problematic, but I don't think it's a glamorous look at it. It wasn't heartbreaking, nor was the relationship worth salvaging, because it isn't and they knew it but refused to deal with it. This was alright; it showed the ugly side of relationships, and the disconnection to the couple has worked in their favor.
at 15.2.18
Labels: Adam Pally, Ben Rosenfield, Fred Armisen, Holly Hunter, Kumail Nanjiani, Lindsay Burdge, Taissa Farmiga, Zoe Kazan, Zoe Lister-Jones