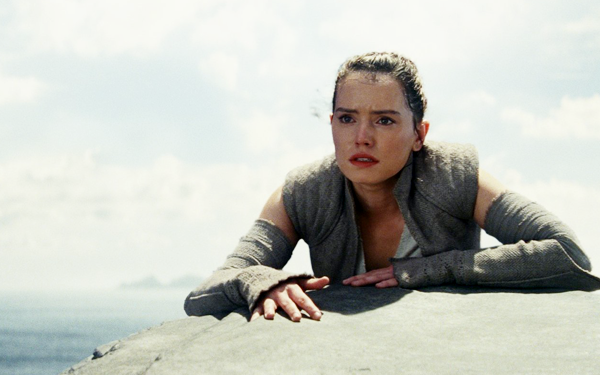 The Last Jedi is the second installment of the new trilogy written and directed by Rian Johnson. This picks up the action after the events of Force Awakens - the Resistance is fleeing and is being attacked, while Rey needed to persuade Luke Skywalker to come back to fight. From there, the movie shifts to three story arcs led by Rey, Finn, and Poe Dameron, with their arcs eventually merging towards the end of the film. The company must have been happy with Johnson's work, as he is starting another trilogy for them. While this installment has its share of controversy and backlash, this was an entertaining movie that leans towards a formulaic blockbuster film. note: spoilers


While the Star Wars films have always been serious affairs, The Last Jedi hitches itself to having a comedic undertone within. The comedic moments seem explicitly written in rather than being subtle, but it serves as breathers to exhaustive moments in the war between the First Order and the Resistance.

The plot to its core is rather simple, and it shows. The whole movie takes place in a span of days, hours even.  Johnson did well in breaking the story to separate sections in order to give equal focus to the actors involved. This allowed the other characters to flesh out their stories and do something relevant onscreen. It also allowed the introduction of new characters without them being pushed aside. There was Vice Admiral Holdo who had leading tactics that didn't sit well with Poe. Then, there was Rose Tico, a Resistance crew who ends up teaming with Finn. There was also Benicio Del Toro's character, but with how his arc ended, I wonder if he'll turn up in another movie. 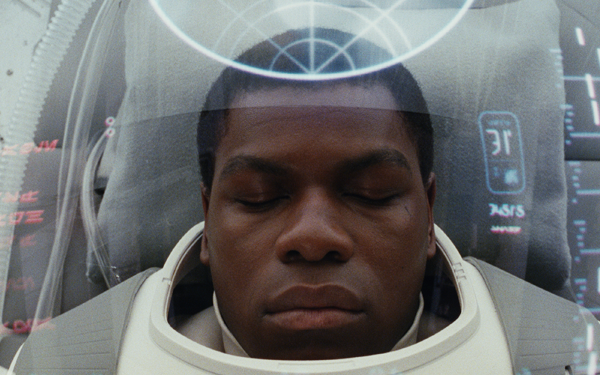 The way the film was narrated also allowed the focus to shift to the history of the Jedi. Kylo Ren's back story was fully explored, alongside Rey's. Rey's origin has been mysterious from the beginning, but this film give it closure. I think closing that particular chapter of her life is important for Rey's development, and how her character is going to play out in the final movie. This also showed the history between Luke and Kylo, as well as giving Rey and Kylo another chance at a duel. The screenplay had shed light in the strenghts and weaknesses of the characters, making them evident enough to make for efficient character development.

As much as there are pros in the narrative, the script was messy. It wrote itself out of plot holes, then made it appear to be the most obvious thing on the planet. It threw the movie dilemma after dilemma. Suddenly, everything seemed to have a solution that was right there. This movie was everywhere: there was unity and chaos happening onscreen. Even Yoda sounded like a muppet and appeared in such a convenient time to lure Luke out his self-loathing. Where was Yoda when all that stuff with Kylo was happening? There were parts that were written out of convenience instead of depth. Some snippets of conversation were also repetitive. A conversation between Kylo and Rey reminded me of a scene in the movie 'Twilight', because Kylo kept on repeating the line 'Say it' - and this happens twice in the movie.

The movie doesn't skimp out on the action/adventure scenes, giving great shots of the movie. It amped the adrenaline when needed - the last hour was filled with so many great things happening, and it does not let down. There were a lot of twists and turns happening here. I didn't like the romance arc between Rose and Finn though. They worked well together, but the whole 'love' aspect seems forced and far-fetched. She could have saved his life because she simply cared, without all the love talk and the kiss, even if the whole exchange was a minute long. 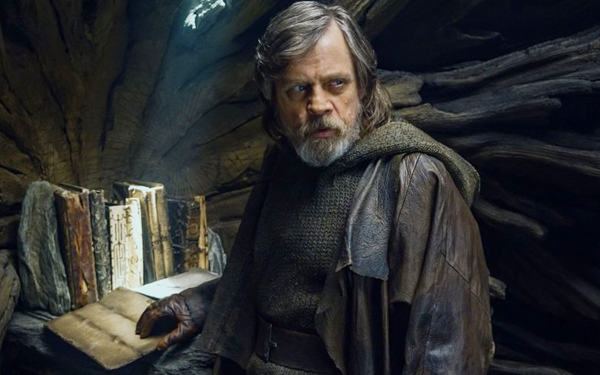 A strong suit of The Last Jedi is how well the actors played off against one another. It's a good thing that production got rid of Adam Driver's mask, thus helping with the humanity/conflict aspect of his character. He and Daisy Ridley had good scene chemistry, just like John Boyega and Kelly Marie Tran, and Oscar Isaac with Carrie Fisher and Laura Dern. The weakest performance was Domhnall Gleeson's; I think his General Hux was worst than before.

With the ways things were concluded, it's hard to say how this trilogy is going to end. There's a lot of material here that could give the concluding installment something to work with. I just hope it ends brilliantly. It has its flaws, but this was an entertaining installment. There was a lot happening, and it's a feat that the story progression was easy to follow and it didn't skimp out on the characters. With the trilogy tied closely together, this should be revisited when the final movie comes out.
at 1.2.18
Labels: action, adventure, Daisy Ridley, director: Rian Johnson, fantasy, John Boyega, Mark Hamill