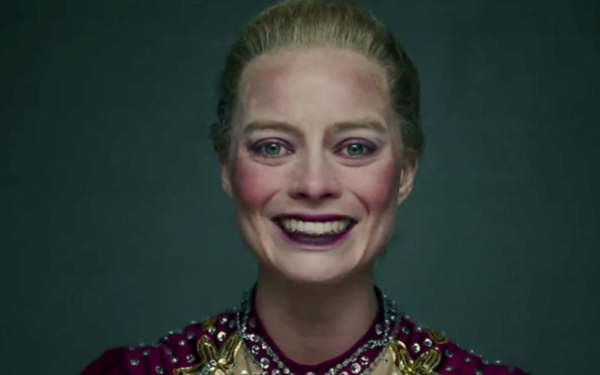 Tonya Harding was a known name in the world of figure skating. Her name was familiar even if I wasn’t sure what her story was. This film tells the story of Harding’s life, and the events that led to her peak and eventual lifetime ban in figure skating. This retelling should be taken with a grain of salt, as the film stated that the contents are based on interviews given, and that the statements are contradicting.

The film portrayed Harding in different ways. She is a victim of abuse, first through her relationship with her mother, and then her husband. The film was relentless in showing violent episodes, but it also shows Harding as a fighter. She fought her own battles against the people around her, the prejudice against her image against other skaters, and her own inner demons as she relentlessly skated to earn her place. With her tenacity, she was also portrayed as exceedingly proud. She would demand reasons why she wasn’t scoring as well even if she proclaimed she was the better skater. She declared that any mistake that happened was not her doing. She thought of herself better than her peers. She was being herself, and that is all that mattered to her.

Margot Robbie played Tonya Harding really well. She was able to bring an array of emotions to the character and show the different sides of Harding. The character demanded a lot from Robbie. I think Harding can be an exhausting character to play because she was complex and her life was complex. Margot Robbie was able to bring all that, but I think she needed to push herself a little further. She did make Harding someone to root for, even if her side of events may not be truthful. 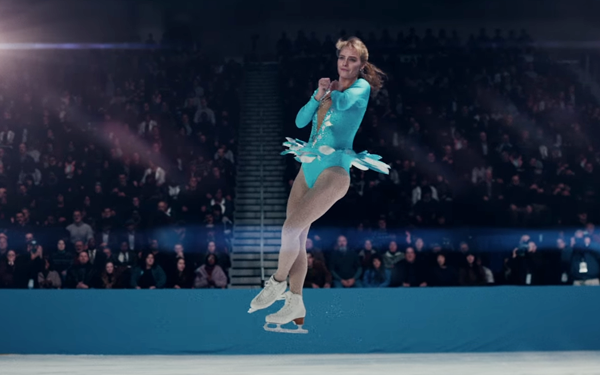 The person garnering acclaim here is Allison Janney, who portrays Harding’s abusive mother, LaVona. Janney gives a good performance here but I feel like I’ve seen her hand in much better work. Sebastian Stan was also good as Jeff Gillooly; he and Robbie play against each other well.

This was an interesting biography, and I like how it went with its narration. The scenes depicting certain events were cut by interviews done by the characters in ‘present’ time, as it brought focus to what the film wanted to tackle on Harding’s life. Breaking the fourth wall was also a good move in direction. There wasn’t a dull moment, but it did take its time building to the climax of the film.
at 5.2.18
Labels: Allison Janney, biography, comedy, director: Craig Gillespie, drama, Margot Robbie, Sebastian Stan