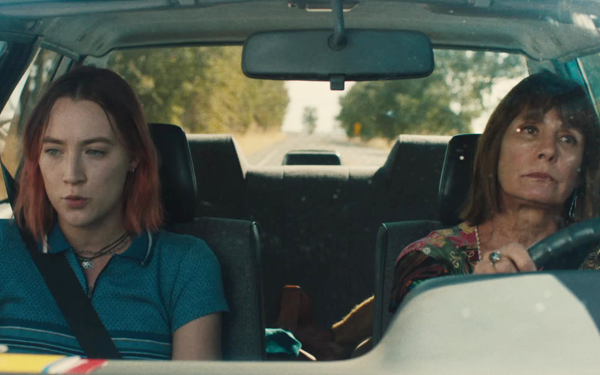 Lady Bird opens with the titular character asking her mother what she felt the first time she drove to Sacramento. It cuts to the two of them sitting inside a car, on their way home from a college tour. When her mother suggested that they ponder on about what they listened to, the atmosphere of the car turns sour and they end up arguing. The opening scene of Lady Bird explores what is to be expected of the film: Christine's want for something more, her relationships around her, and learning more about herself and her roots.


The film takes place during Lady Bird's senior year. We meet her best friend, witness her good and bad experiences in her romantic relationships, and dive deeper into her family life. Greta Gerwig manages to squeeze in a year's worth of events without the film feeling stagnant or rushed. She spaces the events in a way that all aspects of Lady Bird's life are given ample focus, instead of leaning heavily on one factor. The film did highlight her relationship with her mother, as she saw her mother as her life's antagonist.

Saoirse Ronan gives a fantastic performance. Her performance has range, and the role feels refreshing since she doesn't seem to do a lot of contemporary films. She also played well against Laurie Metcalf. Their performances are the strongest when they share the screen. Metcalf was wonderful as Lady Bird's mother. While the film is written for the audience to root for Lady Bird, Marion McPherson is written as someone that the audience understands. 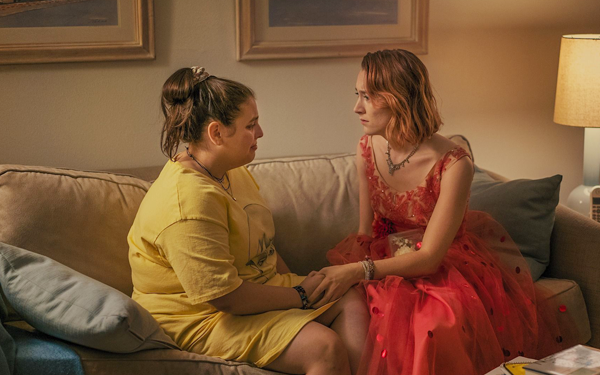 Greta Gerwig has done a fantastic job writing and directing her first feature. The essence of the film is something people are familiar with - the teenage angst, the want for something more, and the awkward phases of life. If this is the base of Gerwig's work offscreen, I am looking forward for what else she has in store.
at 9.4.18
Labels: comedy, director: Greta Gerwig, drama, Laurie Metcalf, Saoirse Ronan, Tracy Letts