Against the Crowd Blogathon 2019 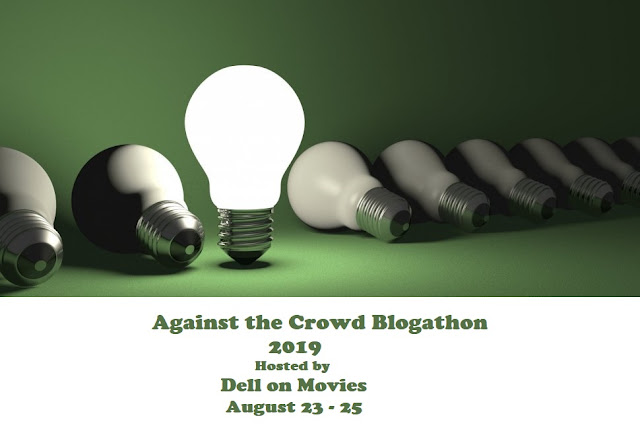 It's time for Against the Crowd Blogathon, hosted by Dell on Movies! The blogathon runs from the 23rd to the 25th of August. Rules are:

1. Pick one movie “everyone” loves (the more iconic, the better). That movie must have a score of 75% or more on rottentomatoes.com. Tell us why you hate it.
2. Pick one movie that “everyone” hates (the more notorious, the better). That movie must have a score of 35% or less on rottentomatoes.com. Tell us why you love it.
3. Include the tomato meter score of both movies.
4. Use one of the banners in this post, or feel free to create your own (just include all the pertinent details).
5. Let us know what two movies you intend on writing about in one of the following ways: Comment on this or any ACB 2019 post on this site, Tweet me @w_ott3, E-mail me: dellott@yahoo.com
6. Publish your post on any day from Friday, August 23 through Sunday, August 25, 2019 (tighter schedule this year), and include a link to this announcement. If you’re a podcaster or YouTuber that is interested in participating just talk about your chosen movies during your closest podcast and/or video to those dates and mention that you are taking part in this blogathon. You could also just tweet about it! 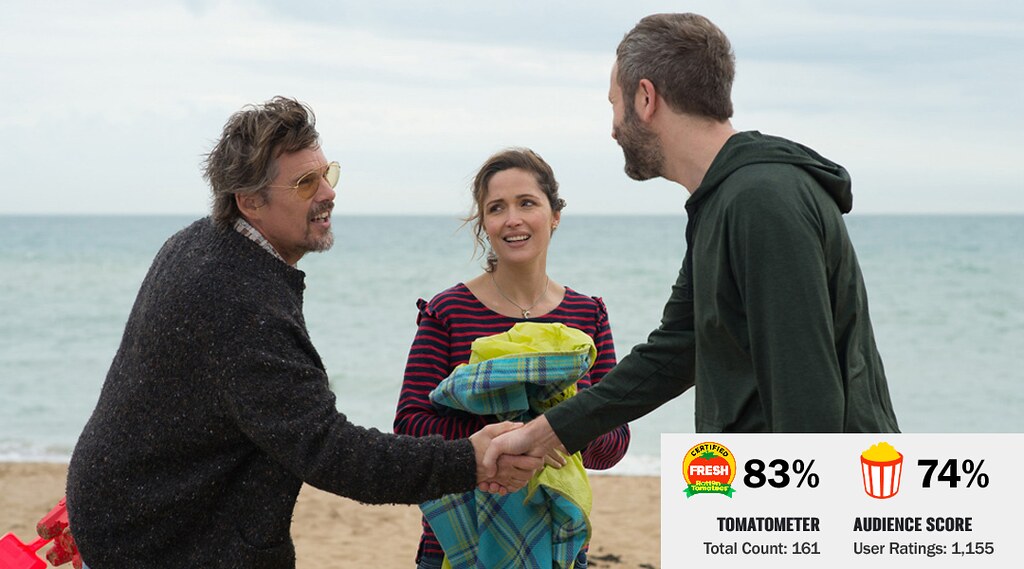 I’ve always found the first part of the blogathon difficult because I don’t have a lot of iconic movies that I actively hate, so I ended up looking to see which films got a high grade that I didn’t particularly agree with. This year’s pick is Juliet, Naked, a film based on a Nick Hornby’s book of the same title. It is about this woman who writes about why she disliked an obscure singer’s work, only for them to start a correspondence, which ends with the singer visiting the woman in her home town. Critics Consensus says “Juliet, Naked’s somewhat familiar narrative arc is elevated by standout work from a charming cast led by a well-matched Rose Byrne and Ethan Hawke.” I would like to argue that this particular work is simply forgettable. I found the film to be mediocre, and it dragged the performances of the actors down. I do agree that Ethan Hawke and Rose Byrne weren’t bad, but their performances wasn’t enough to elevate the material. When you recall a great film, there would be scenes or lines or movement that you would quickly associate with this that would make you piece the film together coherently in your mind. This was not the case here despite remembering a few things about it. 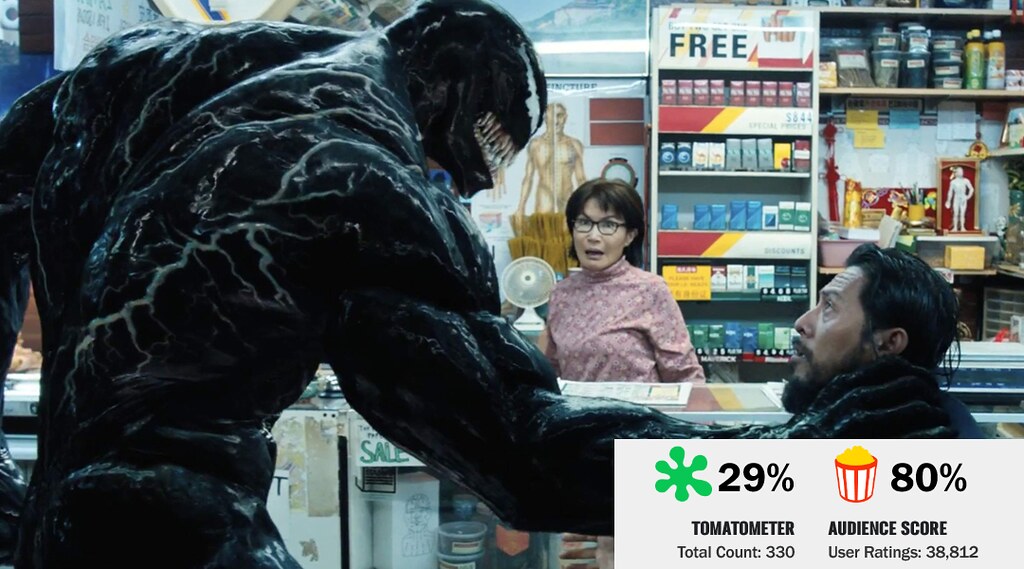 Venom has caused quite a controversy in film twitter. Critics panned it, audiences lapped it up; I was one of them. Venom is about a journalist who tries to expose a controversial lab doing inhumane experiments, only for him to become a host to an aggressive symbiote they were experimenting on. He ends up trying to protect the world when the lab is on the hunt for a much more powerful symbiote whose presence could spell the doom of mankind. Critics Consensus says “Venom’s first standalone movie turns out to be like the comics character in all the wrong ways - chaotic, noisy, and in desperate need of a stronger attachment to Spider-man.” My first encounter with Venom was indeed with the Spider-man movies, but with the standalone, it doesn’t have to exist in the same plane as the masked superhero (which is fine). Venom now becomes an anti-hero, and an entertaining one at that, thanks to Tom Hardy’s performance. While he might not be the first person you think of as a superhero-type actor, he gave a performance that elevated the movie more than what it was. Another critique I heard about this is that it wasn’t up to par with the current superhero scale (which is massive everything), that its quality was close to Edward Norton’s Hulk movies. I would compare this to the visual quality of Tobey Maguire’s Spider-man; while it might not be a flashy production, it does the job. I think Venom benefited from it not being a massive production, considering the critic reviews. I kind of feel bad about the people who missed out on this because it wasn’t Marvel-levels or it wasn’t connected with Spider-man, they missed out on a fun film.
at 24.8.19
Labels: blogathon