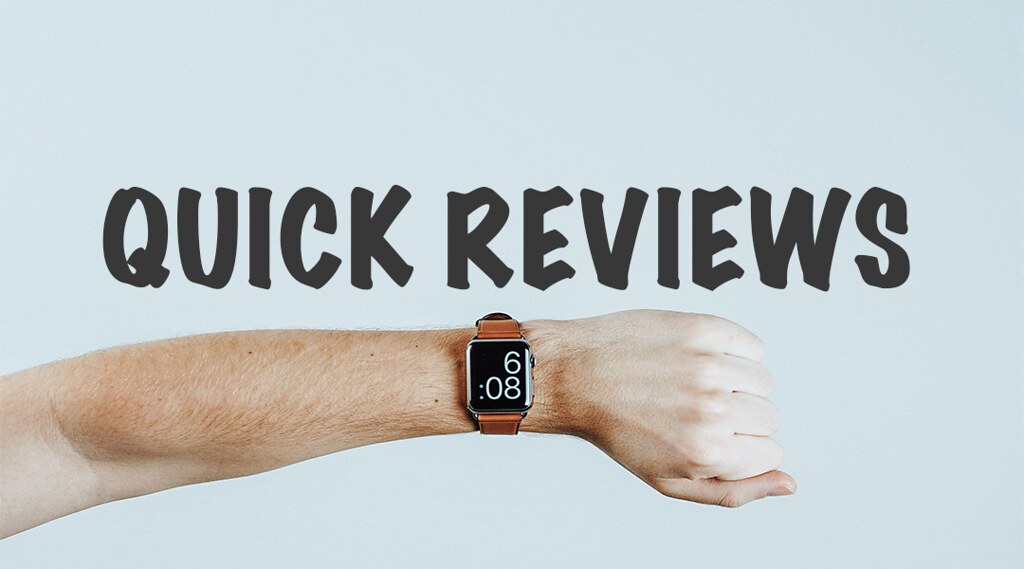 The Oscars are long done but I still wanted to share my thoughts on some of the best picture nominees. Out of the nine best pictures nominees, I have watched 5 and have short reviews for 3 of them: 1917, Jojo Rabbit, and Marriage Story. 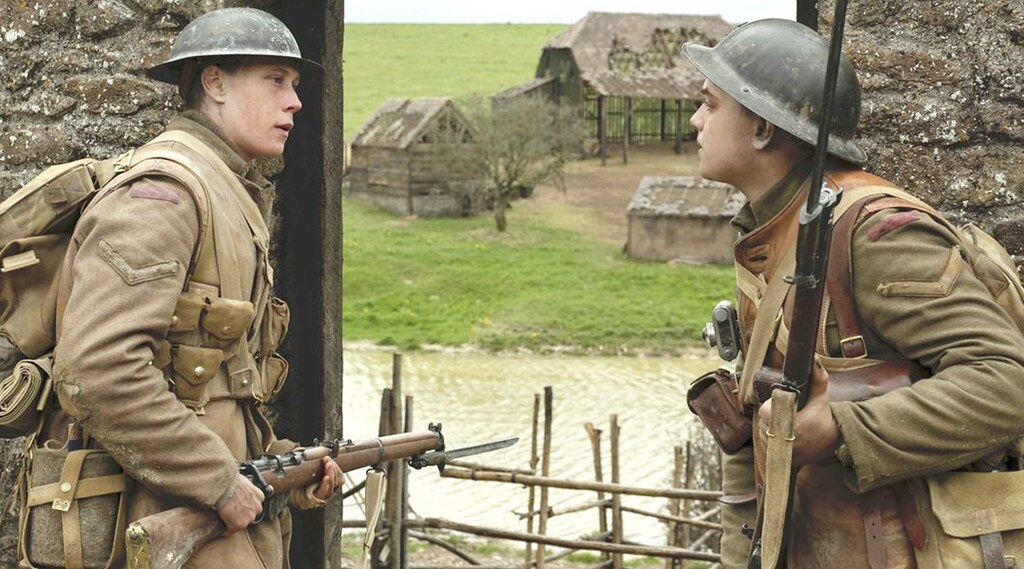 1917
The film takes place in a span of two days, as two soldiers were tasked to deliver a message to halt an upcoming attack that will compromise the position and lives of their fellow soldiers. What made 1917 a striking film to watch was due to the directing and cinematography of the film. The narrative is simple, but the characters had a lot of surprises thrown at them, to what their commander had said wouldn’t be that difficult considering that the German troops have retreated from the path the two soldiers would pass through. Choosing to present the film in a continuous take makes the whole ordeal a lot thrilling that it would be, especially during the second half of the film. Roger Deakins has managed to take its audience at the height of the action, the switch to a spectator’s point of view all in once scene. George McKay gave a good performance, and I would like to see him in more prolific work. 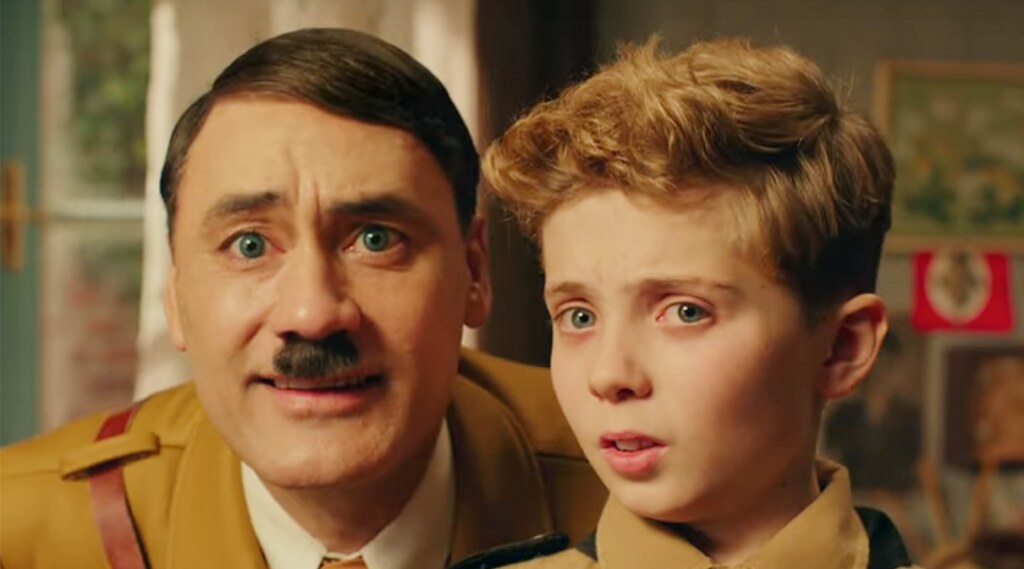 
Jojo Rabbit is a satirical film set during the last weeks of World War II about a young boy who was a Nazi fanatic and finds out that his mother is hiding a Jewish girl in the walls of their house. The film initially interested be because it was marketed as fantasy-leaning: the major selling point was Waititi’s portrayal as Hitler being a young boy’s imaginary friend. I wanted to like this more than I did, but I found it okay. It didn’t really know what it wanted to be. The last satirical film I watched was Iannucci’s  The Death of Stalin, and that one was blatantly satirical as it leaned in the absurdity of things without compromising the historical narrative. This one held the satirical bits back, like it wasn’t sure if it wanted to fully commit to it. There were some ways that I think Waititi’s take could have worked for me - his take did work in general, based on the numerous people who loved it. I even loved the Wes Anderson vibe it sometimes had. I think it was that I adored parts of the film separately, but not the film as a whole, that made me not like the film as much as I did. I wish it pushed its limits further than it did. 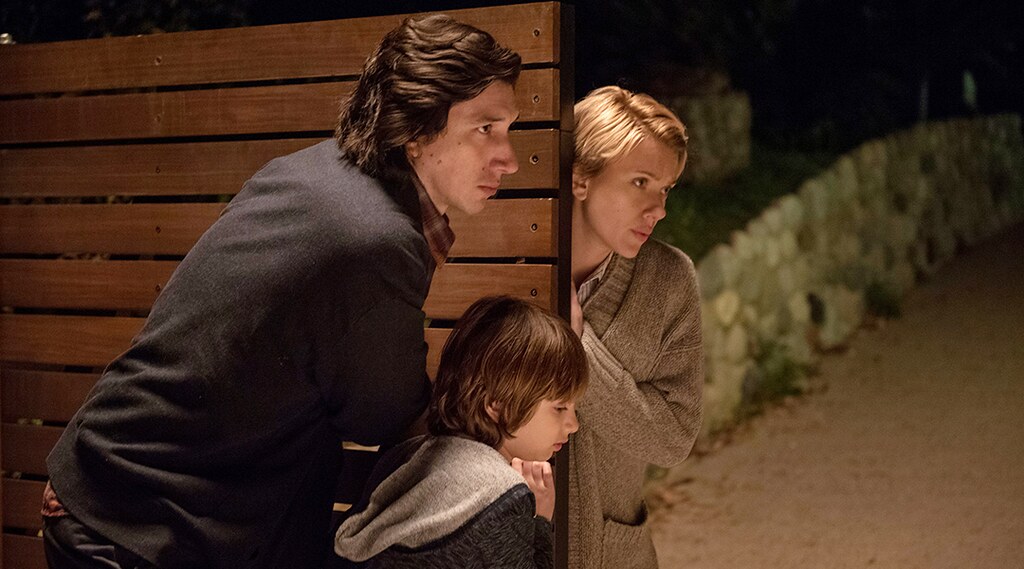 Marriage Story
Marriage Story is one of my favorite films of 2019. I find myself going back to the story and to the performances, and thinking about the conversations and how they were staged. It even came to a point where I was watching YouTube clips of how certain scenes were staged. Scarlett Johansson and Adam Driver gave wonderful performances as Nicole and Charlie, respectively. The whole film was executed flawlessly, it’s impossible not to love it. I like how Noah Baumbach chose to open the film - with the narration about both Charlie and Nicole, and how despite knowing each other intimately, these don’t show the dark places the characters dwell on behind closed doors. The film did lean in more towards Charlie’s side of the narrative, and it gave Adam Driver his best performance yet. This film has style and substance, even if parts of it seemed to be a bit too staged.
at 30.3.20
Labels: lists