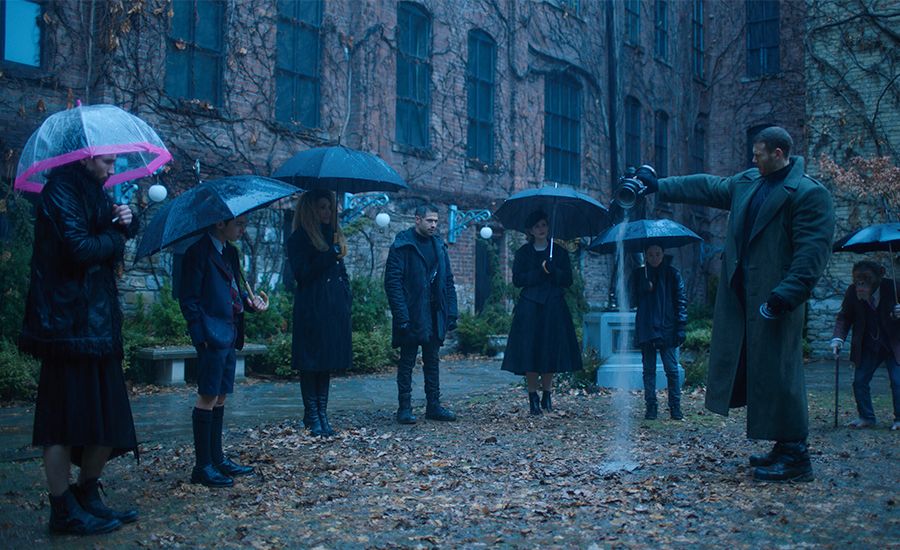 Since I am in self-isolation, I found myself watching a lot more Netflix and less anything productive (like clearing out junk, or organizing my closet). I haven’t caught up with anything huge on my watch list (I’ve been watching mostly reality competition shows), but I finally watched The Umbrella Academy, and I am hooked. I cannot wait for the next season because of that cliffhanger ending - I need it now.

The Umbrella Academy tells the story of the Hargreeves children who were adopted by an eccentric man due to their unique situation. That situation was that in one point in time, there were 43 children born at the same time to women who were not pregnant when the day started. The children proved to have special abilities that allowed them to form a crime-fighting superhero unit. However, in the present the family is disjointed and living their own lives, and were brought back together when it was announced that their father had died. The story officially starts when their long-lost brother arrives from a time jump, declaring that the world was going to end in 8 days and that they must do something to stop it.

The show’s episodes mainly surround the apocalypse arc that brought their brother back, but it also shares the back stories of the children during both their past and present lives. I found the show to be very complex, and with the supernatural aspect just surrounding this family, it leaves a lot more world-building to be discovered. With the return of one of the brothers introduces a whole system of time travel and antagonists. Beyond dealing with the world ending in a number of days, they also have to deal with their own issues and their issues with their siblings. 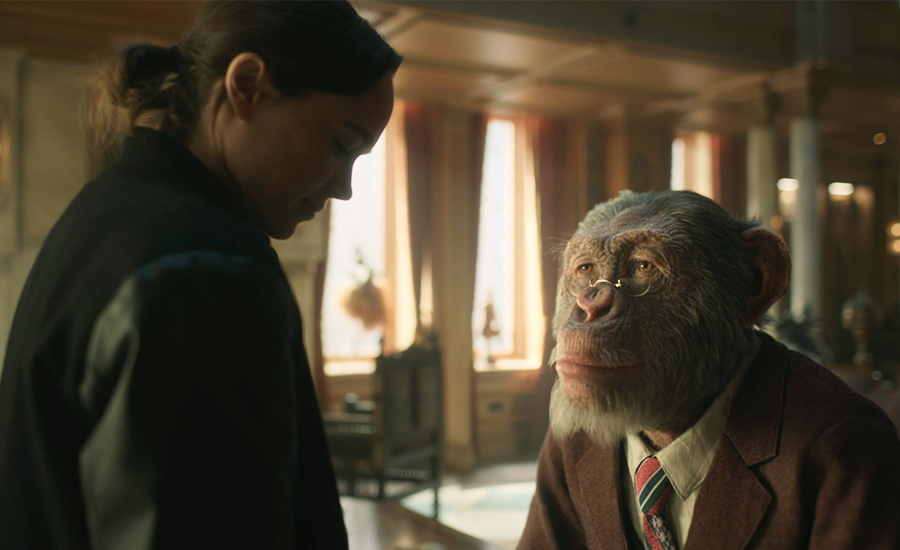 I found the show to be quite complex when it comes to weaving story arcs together. The arcs, while still connected to the main situation, offers a lot of details about the characters. Even the antagonists have their own arc, and their story still comes together with the main family. Each of the Hargreeves sibling that made the Umbrella Academy team were very much involved in the story. However, just like when they were children, Vanya (played by Ellen Page) was the odd one out. However, her importance in the story of the Hargreeves children does come to play at the latter episodes.

My favorite character so far is Klaus, played brilliantly by Robert Sheehan. He is so animated, and he’s one that has many facets to his story beyond being a junkie. I love his interactions with the other characters, and while at times he can played off as relief, his arc was still very developed. For a character that I wish was more developed would be Luther (Tom Hopper). While he and his sister Allison has their own arc going on, I feel like he isn’t as much of a realized character compared to his siblings. 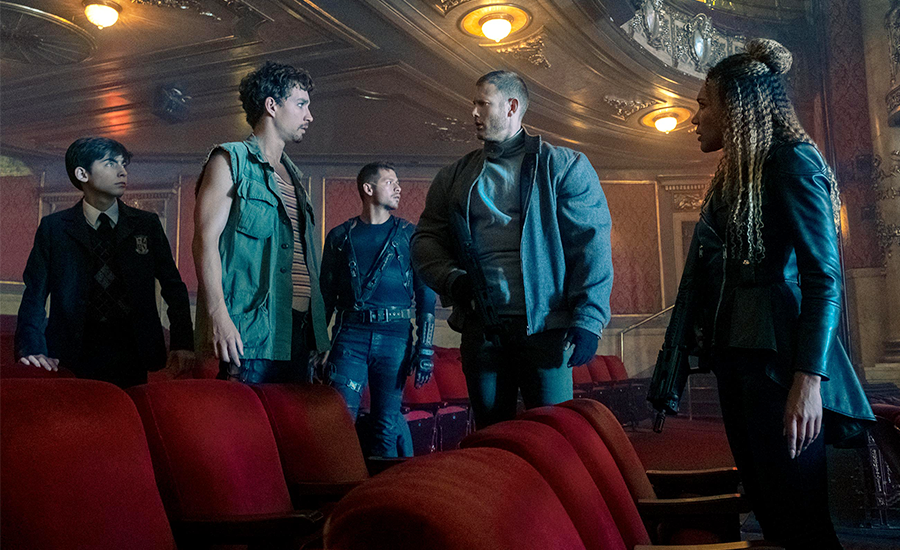 The show itself could be very dark and graphic at times, and the show manages to offset this tone through their choice and use of music. The music allows the show to give off this eccentric vibe that I like. It makes the show engaging. Their use of music also provides a new way of telling the narrative, particularly in the dance sequence between Allison (Emmy Raver-Lampman) and Luther. The scene conveyed a lot of unsaid emotion between the two, and I like how the show was able to capture that without it being a kind of conversation that doesn’t contribute to the narrative in a productive way.

The premise of the show is interesting, and I wonder if they would dive into their history, and the history of their situation in the next season. With the way the season ended, and how the world was constructed, it leaves a wide space to be explored - characters to be introduced, other circumstances to be discovered - there’s a lot that can be done, narrative wise. I just hope that the next season (and future seasons) don’t revert to the kind of ending this had, that there would be some sort of progression to the narrative that would keep viewers hooked for more.
at 26.3.20
Labels: television