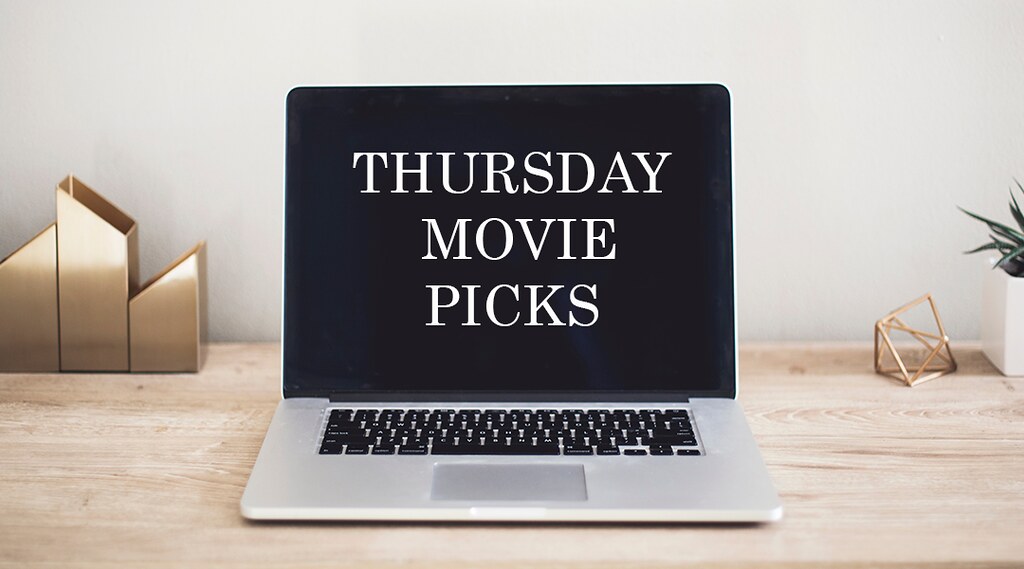 Every last Thursday of the month is dedicated to television shows, with this week being all about competitive reality tv shows. I don’t watch that much reality tv, but the ones I do watch, I try to keep up with. Here are my choices for the week.

RuPaul’s Drag Race - I was first introduced to Drag Race around season 7 and absolutely loved it. I’m not really into the drama between the contestants, but what I love about it is how they can all express themselves and come up with these bright ideas that nail the mark. Snatch Game is one of my favorite games they do in the show. This year’s season did have a controversial start, with one of the contestants being eliminated post-filming, so they will not be featured in the reunion nor the finale.

Masterchef Australia - I got introduced to Masterchef Australia at season 8. I’ve seen other editions of Masterchef but I’ve mainly kept with this one because it is all about the food and none of the drama between contestants. The drama is what kept me from watching the other editions - the show is about food! This season has previous contestants returning for a chance to win the title. Based on the editing so far, the show clearly has favorites. I remember one season when they had a contestant make it around top 6 or top 5 but didn’t have much footage of him, and it showed when they were doing his goodbye credits. Still, this season is still unpredictable because everyone has been in their top game outside the kitchen.

Next in Fashion - I watched this around the beginning of the quarantine. This has designers from different parts of the world competing for a cash price and a chance to market their designs in a luxury online website. Some of the clothes were really great. While most of them didn’t win the prize, they were already making waves in their own countries, and this is just their start to making their names known globally.


Thursday Movie Picks is hosted by Wandering Through the Shelves
at 28.5.20
Labels: thursday movie picks