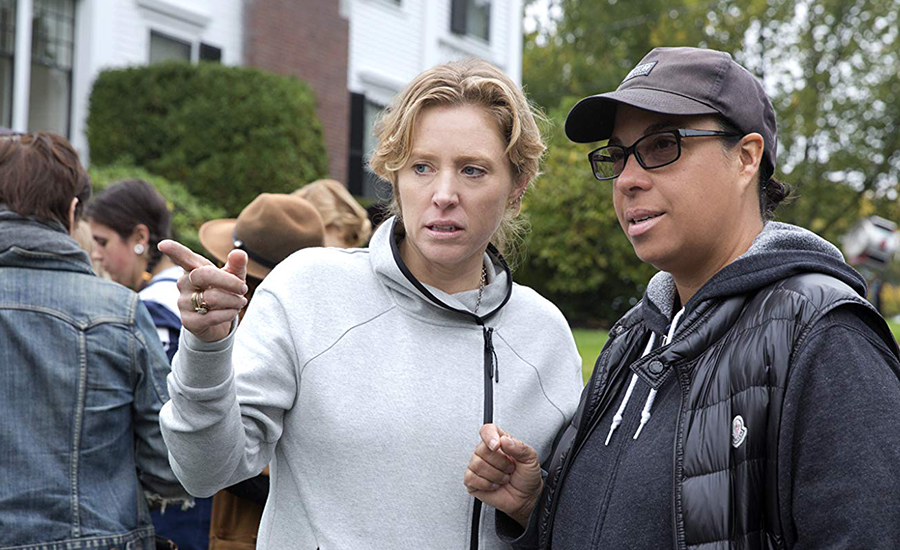 I started tracking my viewing back in 2018 after seeing tweets and other posts about the 52 Films By Women initiative. Considering the number of new-to-me movies I watch in a year, I wondered how much of that percentage were directed by women. In general, this year wasn’t as a good. I had a list of filmmakers whose works I’ve been meaning to check out, but I don’t think I crossed out even one from that list. I’m going to try and do better this year, but for now, here’s a wrap up of the films I watched in 2019.

Number of Films Watched: 37
Six films down from last year, which is bad because that’s further down in numbers. The number could be higher, but since my goal is to watch more new-to-me films directed by women, I don’t count rewatches. Out of the 37 films, 16 were 2019 releases. 28 films were by new-to-me directors, and 5 films were in another language other than English. 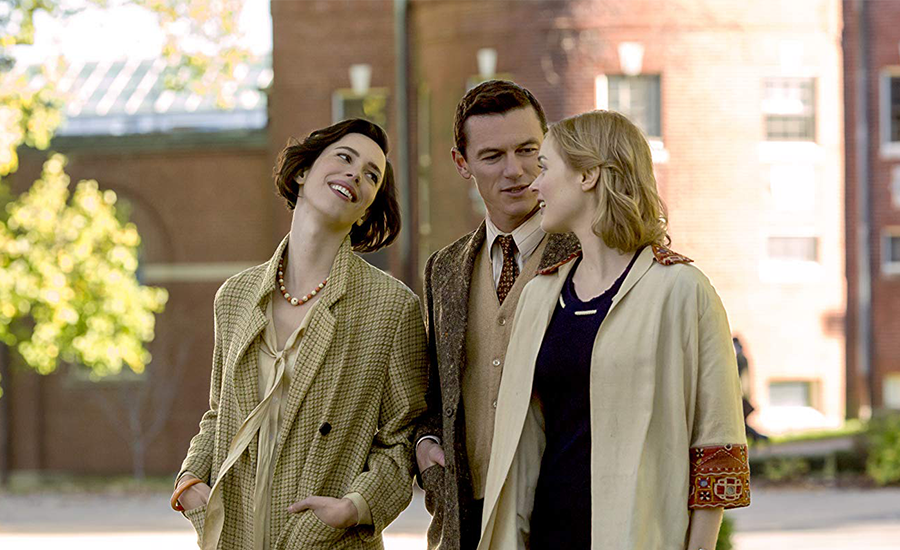 Best Film: Professor Marston and the Wonder Women
This film is both the best and my favorite amongst the ones I've seen. I wasn’t expecting to love this film as much as I did. It is about the relationships of a man who invented something with his wife, as well as the origin of the Wonder Woman character through their polyamorous relationship with a graduate student. The performances were great, the pacing of the film was just right, and it had enough to establish what it wanted to portray without dragging the film. 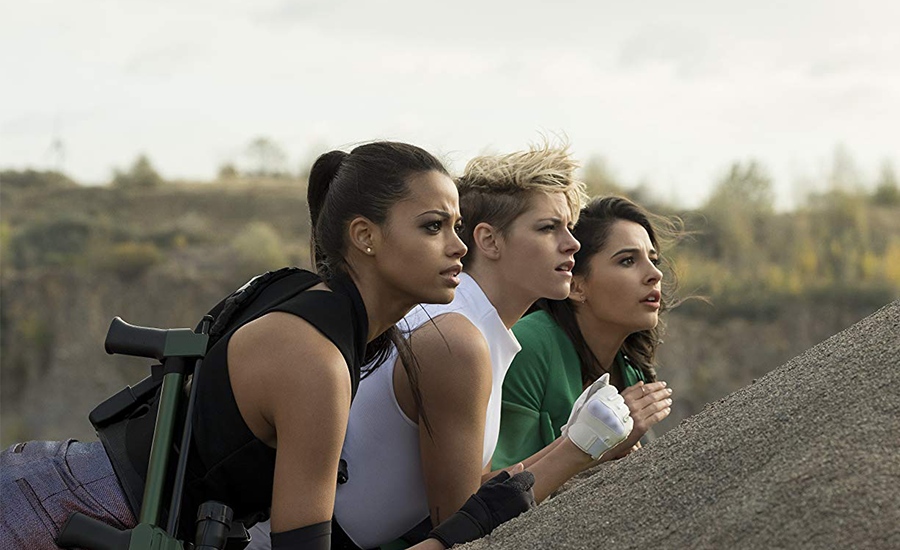 Most Surprising Film: Charlie's Angels
Charlie's Angels was surprising because this film has one of the worst trailers I have ever seen. The property itself is good - it spanned television shows and films - and expectations were a bit on the higher side for this one. I had mixed feelings about it, but the film was a fun romp. It's not perfect, and was a bit wishy-washy towards the end but I am excited to watch any follow up adventures if it does end up having a sequel. 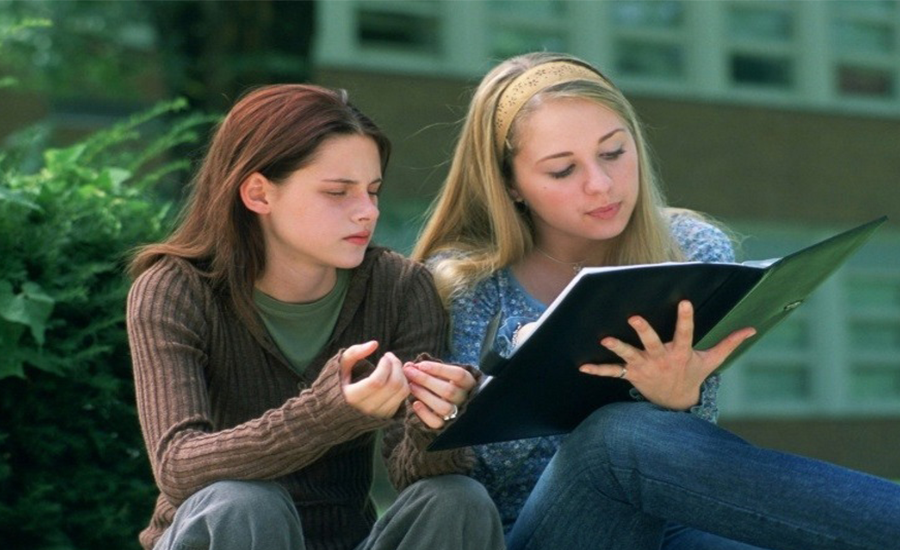 Most Disappointing Film: Speak
The novel this was based from seemed to be highly praised, especially for the topic that it raised. The film adaptation however, seemed to be a let down. Kristen Stewart was okay in it, and the topic itself was somehow touched on, but the adaptation was cold and disconnected. 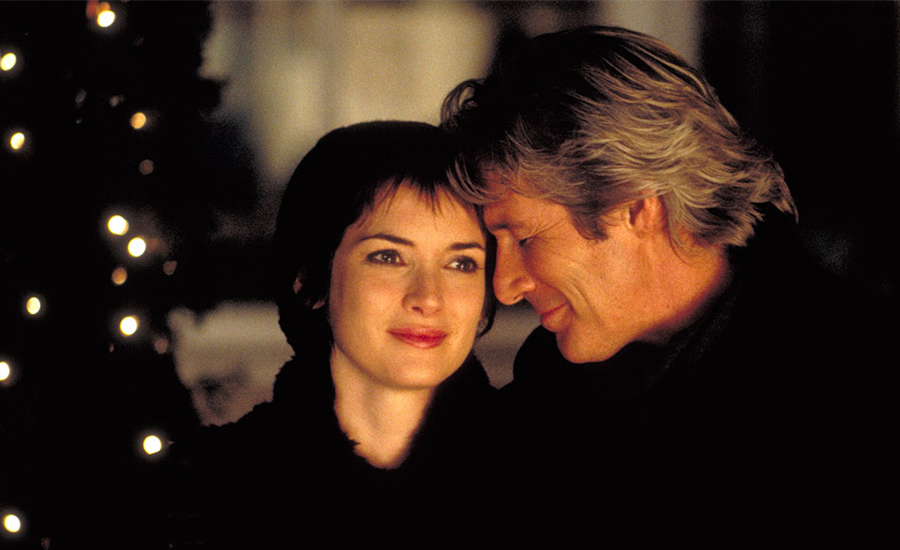 
I wasn’t a fan of the film’s narrative. The other factors were all right - the acting, music, cinematography, production, but the story failed it. I didn’t find it dramatic as it was marketed to be. I found the relationship between the characters strange simply because of where their connection was rooted from. It’s a film that I would give a miss, even if it was atmospheric. 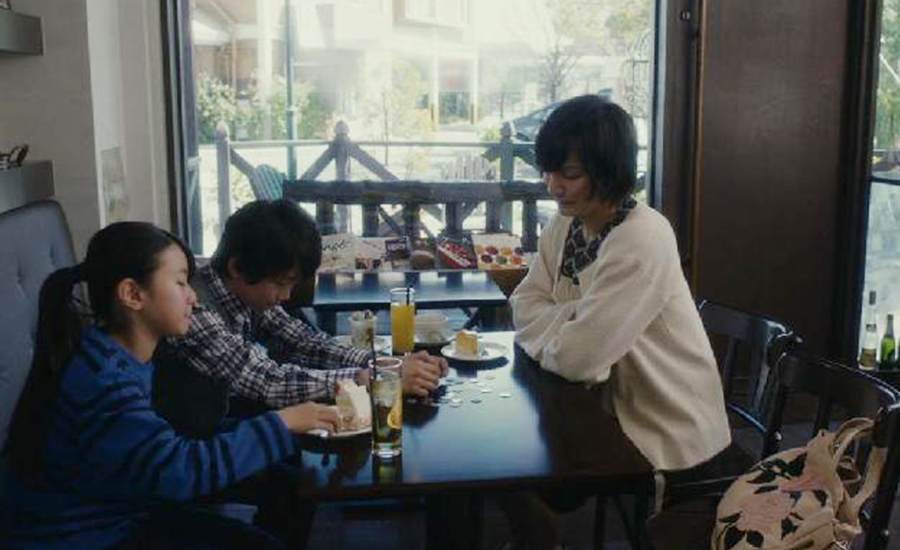 Close-Knit
Close Knit is about what it means to be a family, when a young girl moves in with her uncle and his partner, who was a transgender woman. I think it's safe to assume that Japan upholds traditional values when it comes to family units, so I really like the positivity of the portrayal here. It doesn't shy away from the judgmental gaze of society; even the young girl was wary at first before becoming accepting, even developing a motherly relationship with her. The performances and the writing were good, and the pacing of the film makes it a heartwarming film to watch.